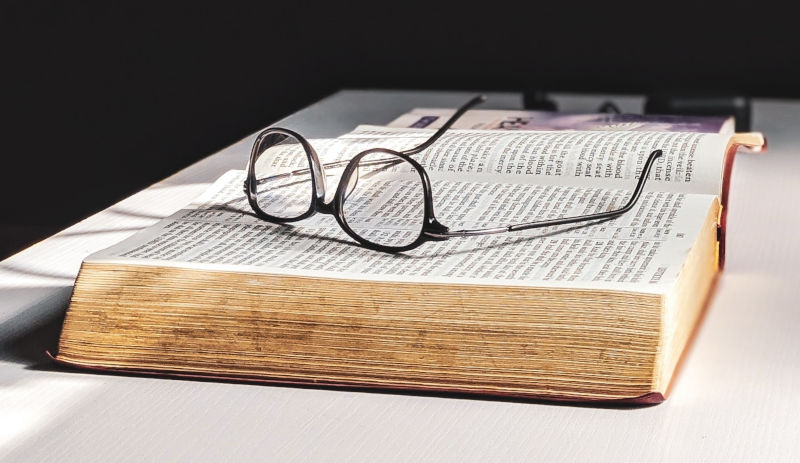 Trademark law has a history going back almost 800 years, with the first legislation passed under Henry III of England when he required bakers to use a distinctive mark to identify the bread they sold. Even before trademark laws came around, it is generally accepted that the first people to use trademarks were blacksmiths that made swords in the Roman Empire. Fast forward to the 19th Century, and we can start to see the roots of the modern law regarding trademarks, where it was called “passing off,” or “palming off.”

Much like the protection trademarks give today, passing off was mainly concerned with stopping merchants from deceiving their customers in order to poach sales from competitors. This was called “passing off” because the bad merchants would try to pass off the fakes as official goods, stealing away those sales and providing a worse product.

Under the early versions of the law it was a requirement to prove that the merchants had the intent to deceive the consumers, but, as it evolved, the focus became whether consumers may be confused, rather than what the defendant’s objective was. In this kind of structure, resembling the one we have today, the consumers are at the heart of the concern of the law.

Learn more: What Every Brand Owner Needs To Know About Filing a Trademark Application & Four Reasons Why Not Having a Registered Trademark Can Cost You Big Money 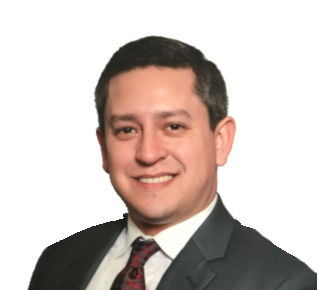 Randal Robinson is an intellectual property lawyer. Randal focuses his practice on the prosecution and litigation of trademarks.