A patent grant is an intellectual property right granted by the U.S. Government through the U.S. Patent and Trademark Office that gives a patent owner the right ‘to exclude others from making using, offering for sales, or selling the invention throughout the United States or importing the invention into the United States. The grant lasts for 20 years from the date of filing of an application in exchange for public disclosure of your “invention.”

After a patent is issued, all potential copycats should be “hands-off” your invention, at least within the United States, and it is also possible to receive patent grants in other countries. Within the territory a patent is issued, it provides monopoly-like rights to your invention. Whether you are an inventor, entrepreneur or a business, we can help you obtain of how to obtain and enforce patents.

Our services include patent prosecution services and portfolio management. We can also help you with coordination and management of international applications with Patent Cooperation Treaty (PCT) member countries, as well as patent licensing. For further information on our general approach, please refer to our article on IP licensing.

Patents are extremely powerful because they form a barrier to the technological core of many businesses. This is especially true in engineering or science-based company. In fact, patents can even make it difficult for others in an industry to compete at all.  This is specifically why so many companies with patent portfolios become acquisition targets and sometimes in spite of their financial performance. Patents derive their power from the power to exclude others, especially when coupled with an enforcement program (patent litigation).

Take for example the case of NTP v. RIM (Blackberry) in 2005. NTP was a small company that held a small portfolio of wireless patents. It brought suit against Blackberry for violating NTP’s patents. A jury found that NTP’s patents were valid and RIM was ordered to pay $53 million in damages. Thereafter, the judge in this case ruled RIM was continuing to violate NTP’s patents by operating the Blackberry data network and ordered an injunction.

A few lines of code could have brought RIM to ruin and this is why the vastly smaller company then settled the case shortly thereafter for $615 million. It was a classic example of David versus Goliath, resulting in one of the largest settlements in patent case history. Such extreme “bargaining” may not be as easily obtained in the wake of the Supreme Court’s ruling in eBay vs. MercExchange, but the general principle remains:  A patent holder with the right patents can wield tremendous power.

We understand the intricacies of cases involving patent infringement claims, interference proceedings, and priority disputes. Whether in federal court or before the Patent Trial and Appeal Board (PTAB), our goal is always the same…to help you achieve the best possible outcome. Though the facts and circumstances of each case differ, one constant you can count on is Nexio’s ability to tailor and execute solutions that meet your needs effectively and efficiently. 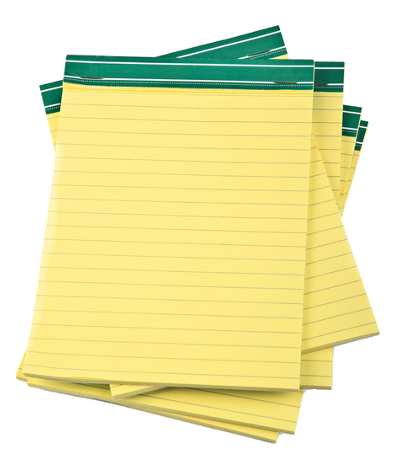